Blog - Latest News
You are here: Home / Similar, but Not the Same: All About Twin Countries 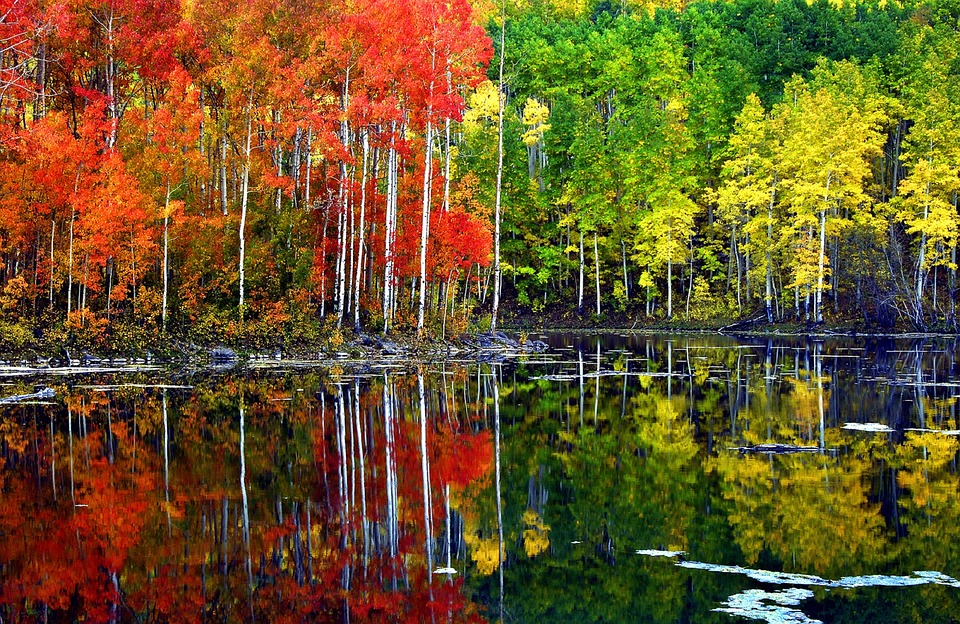 They say some of the greatest things come in pairs. Mickey and Minnie, Lucy and Ethel, peanut butter and jelly– you get the idea. Since two seems to be better than one, maybe that’s why these countries have teamed up, but with that twinning reputation comes a loss of individuality. If you tell someone you’re vacationing in Trinidad and Tobago, are you going to two islands? One? Will they know? Do you? Here are some things you may not know about these dual countries. 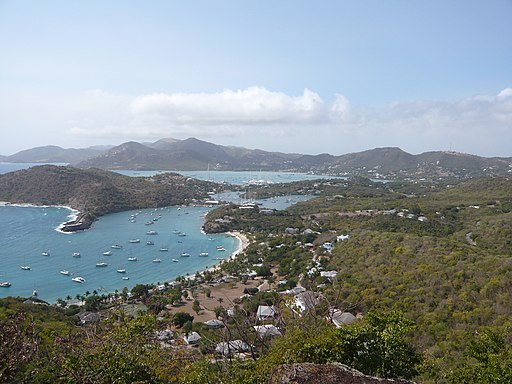 georama [CC BY 3.0], via Wikimedia Commons

A sovereign state in the Americas, Antigua and Barbuda lay between the Caribbean Sea and the Atlantic Ocean about 300 miles southeast of the US Virgin Islands. The country is comprised of Antigua, the largest island, Barbuda, the second largest island, and other small islands with a permanent population of around 82,000 with about 80,000 of people residing in Antigua. As a member of the English Commonwealth, English is the official language, however, the Barbudan accent is slightly different than the Antiguan.

In Fall 2017 Hurricane Irma destroyed or damaged 95% of the buildings on Barbuda and all inhabitants were evacuated to Antigua.

Famous for: Antigua Black Pineapples–known to be the sweetest around. These fruits have a more golden color than what Americans are typically used to and a richer, more complex flavor profile.

BloodSaric at the English language Wikipedia [GFDL or CC-BY-SA-3.0], via Wikimedia Commons

After the fall of the former Yugoslavian republic in the late 1990s, Bosnia and Herzegovina, known informally as just Bosnia, was formed. While the name implies a two-in-one country system, Bosnia and Herzegovina is, in fact, one country covering one piece of land. Residents of this country will refer to themselves as Bosnians if they are visiting another country, although someone from the Herzegovina region would probably identify themselves as Herzegovian (Hercegovac) if you are in Bosnia. This is a little like how a person from Alabama would identify themselves as from the United States when not in the US, but as from “the South” when they are. These two regions (Bosnia and Herezgovina) also have different cultural elements, but the biggest difference is in climate with Bosnia having more mountains and getting some snow, whereas Herzegovina has a Mediterranean climate and gets more sunshine.

Famous for: Coffee. Coffee is the backbone of the Bosnian’s social life and while it may resemble Turkish coffee to an outsider, locals will insist they are completely different. Another dual island country, St Kitts & Nevis lies directly west of Antigua and Barbuda in the Caribbean Sea. Home to the first British and French colonies in the Caribbean and officially known as Saint Christopher and Nevis, St Kitts and Nevis are only about two miles apart, separated by a shallow channel called “The Narrows”. The country has gone through a lot of political changes throughout its history, at one time including modern-day Anguilla as a dependency and having multiple governments, but has been unified (and without Anguilla) since the 1980s.

Famous for: Citizen by investment program. If you’re looking to acquire citizenship in another country, and a passport that allows visa-free travel to 130 countries, St. Kitts & Nevis is a great place to be. With an investment of $400,000USD in a designated real estate purchase or a $250,000USD donation to the Sugar Industry Diversification Fund (a local charity) and some paperwork, you and your descendants are able to obtain full citizenship rights.

Saint Vincent and the Grenadines Known simply as St Vincent, this small nation of islands is spread over 150 square miles in the Caribbean and is comprised of the largest island, St. Vincent, and 32 islands and cays that make up the Grenadines, nine of which are inhabited. The country has been fought over and claimed by both the French and British (most recently) with full independence being granted in 1979 while retaining its status as a Commonwealth.

Famous for: Beaches. Celebrities and royalty flock to the island of Mustique (one of the islands of the Grenadines), while Disney’s Pirates of the Caribbean: The Curse of the Black Pearl was shot on other islands in the chain due to the quiet and privacy. Also of note is that 95% of the beaches on St Vincent have black sand while most of the Grenadines contain white sand. This Portuguese-speaking country, located off the west coast of Africa about 150 miles from Gabon gained peaceful independence in 1975 and continues to be one of Africa’s more stable and democratic countries. Sao Tome is the larger of the two islands and is about 30 miles long by 20 miles wide, while Principe, laying about 90 miles north, is just 53 square miles. Discovered by Portugal and granted use by the Crown around 1470, the country is essentially one nation because of its remote location and shared history.

Famous for: Africa’s second smallest nation, Sao Tome and Principe were once the global center of cocoa production, but the country is having a renaissance as the Galapagos of Africa. There are many species of birds and other animals that can only be found here and a responsible eco-tourism industry is beginning to take shape. Principe is also where Einstein’s Theory of Relativity was experimentally demonstrated during the total solar eclipse in 1919. The southernmost nation in the Caribbean, Trinidad & Tobago is situated on the continental shelf of South America and is only 11 miles from Venezuela at its closest point. Trinidad was a Spanish colony from the arrival of Christopher Columbus in 1498 until it changed hands to the British in 1797. During this same time, Tobago was transferred among the Spanish, British, French, Dutch, and Courlander colonizers more times than any other island in the Caribbean. In 1802 control of both islands was given to Britain who unified the country in 1889. This twin island nation has two distinct personalities! Trinidad is more tourist-focused, while Tobago is more industrial. Tobago is renowned for its sparkling, sandy beaches, while Trinidad provides world-class opportunities for eco-tourism and turtle watching. Trinidad is where the party and nightlife happens, Tobago is where you go to relax. Travellers say when it comes to twin islands, these two are definitely fraternal!

Famous for: A nation this diverse has many claims to fame, from the world’s hottest pepper to the world’s largest deposit of asphalt, to it’s Carnival celebration, known as “The Greatest Show on Earth”. This two-day festival typically takes place in February or early March and consistently ranks as one of the top ten Carnival celebrations in the world.

With travel (usually) inexpensive between the two regions, twin countries are a great way to get high value for your money when on vacation. You get twice the adventure, twice the fun, and double to explore with two countries in one!

Best Islands of the Rich and Famous

Royal Relaxation: The Perfect Wedding Present for Harry and Meghan

Breakfast with a View
0 replies

Royal Relaxation: The Perfect Wedding Present for Harry and Meghan
Scroll to top