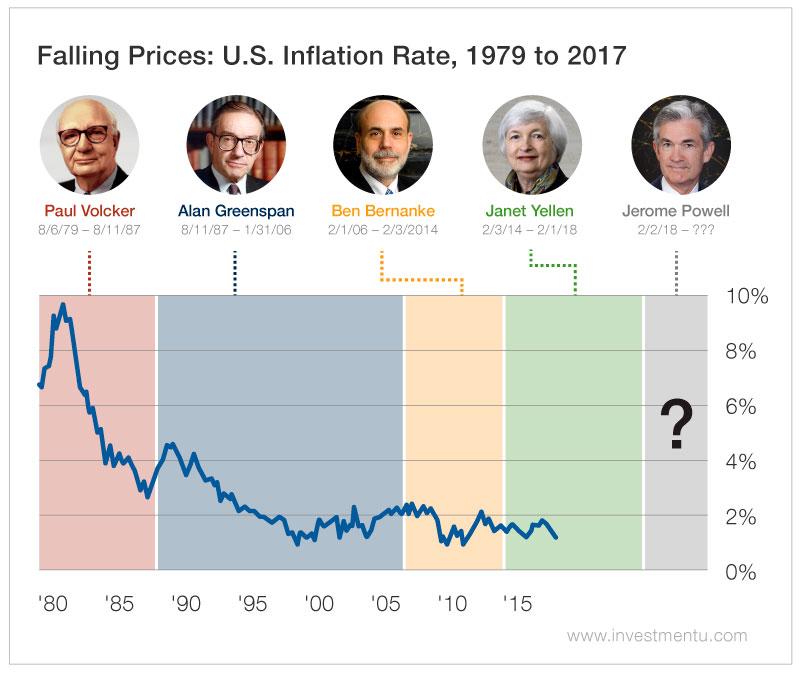 What is the Fed?

Unlike most governmental agencies, the Federal Reserve is not funded by congressional appropriations. Instead, its primary funding source is interest earned on the securities it owns. After payment of expenses and transfers to surplus (think a rainy-day fund with a $10 billion max), any net earnings are transferred to the US treasury.

What is the Board of Governors?

The Board is comprised of seven members who are appointed by the President of the United States and confirmed by the U.S. Senate. The full term for a Board member is 14 years** and members can’t be reappointed. From the Board, the President selects two members to serve as Chair and Vice Chair of the Board. Each serve four year terms and can be reappointed. The Fed meets eight times a year and while the general public usually doesn’t pay much attention to the bulk of their meetings, the decisions they make affect almost all Americans.

One of the ways the decisions of the Fed impact most Americans is that they set the interest rate for borrowed money. For example, say you have a variable-rate loan. When the Fed decides to raise the interest rate, your interest rate will also go up and you’ll owe more money on a debt than you would with a lower rate.

While not mandated by law, but typically upheld by tradition, the Chair of the Board of Governors also serves as the Chair of the FOMC. The FOMC is charged with overseeing “open market operations,” which affect the federal funds rate, which in turn influence overall monetary and credit conditions (as mentioned above), aggregate demand, and the entire economy as a whole.

Who is Jerome Powell?

Powell is a 64 year old former investment banker and an Obama-era appointee to the Fed’s Board of Governors where he has served since 2012. He received a bachelor’s degree in politics from Princeton University, a law degree from Georgetown University and went on to serve as undersecretary for finance in the Treasury Department during George W. Bush’s administration. He is also a former partner at asset manager The Carlyle Group of Washington, D.C. and was a visiting scholar at the Bipartisan Policy Center, focusing on federal and state fiscal issues from 2010 until he joined the Board of Governors.

Was the pick controversial?

Kind of, but not why you’d expect.

The Chair of the Fed is a politically neutral position, meaning that when presidents and congressional control shift, they typically keep their job. Alan Greenspan, for example, was Chair from 1987 to 2006 and served during the Reagan, Bush, Clinton, and George W. Bush administrations. After Greenspan came Ben Bernanke who served for eight years during the George W. Bush and Obama administrations, however Janet Yellen, the outgoing Chair has only served for four years. So this breaks from recent tradition but isn’t really that surprising.

What are predictions for his tenure?

Former Chair Ben Bernanke has called Powell a “moderate and a consensus builder” and chief economist at Deutsche Bank, Peter Hooper, has said, “We suspect that a Powell-led Fed would not be a large step away from a Yellen-led Fed and would thus represent policy continuity for markets.” Like Yellen before him, Powell holds many of the same views on monetary policy, especially in terms of a focus on maximizing employment and keeping interest rates low to stimulate spending and investment. This is encouraging to markets, which loathe the unknown and tend to flourish with stability and also to high-dollar value investors and loan holders, such as real estate developers or mortgage holders, who are aided by low interest rates.

Only time will tell the outcome of Powell’s tenure as Chair of the Board, but with the market on an eight year bullish run, the second longest in U.S.history, and no obvious signs of impending trouble he’s got a great place to start.

Similar, but Not the Same: All About Twin Countries
Scroll to top