You are here: Home / Guatemala

“Our culture runs on coffee and gasoline, the first often tasting like the second.” -Edward Abbey

While Americans have enjoyed coffee from airtight tins since the early 1900s, many have not experienced the joy of truly fresh coffee. In 1907, 97% of the world’s coffee came from Brazil, but today many countries, from Ethiopia to Hawaii export these delicious and highly coveted beans. If you’re looking for the best cuppa Joe, here’s what you need to know 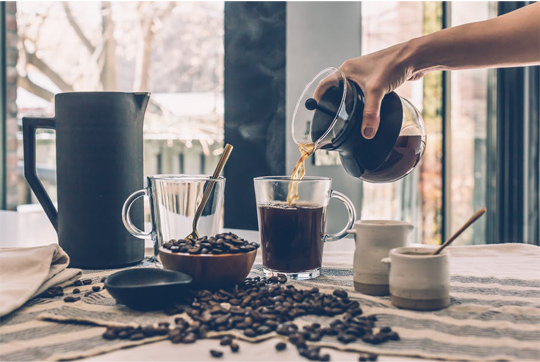 Costa Rican coffee is known for having a full and rich body with bright acidity and a clean, crisp taste. Costa Rica uses an Arabica bean which is grown at higher altitudes and harvested in winter between December and February. The aroma profile is an intense and fragrant coffee smell with hints of brown sugar, while the flavor leans more toward citrus, tropical fruit, and apricots. The high quality brews these beans create means Costa Rican coffee has gotten a reputation as some of the best in Central/South American and has led to its introduction into Starbucks’ “reserve” program. 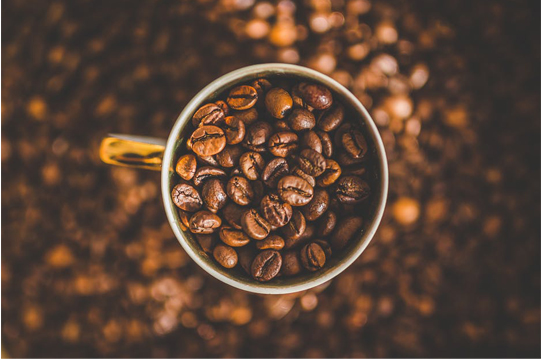 Jamaica produces multiple types of coffee, but the most well-known is its Blue Mountain variety. Grown in the region of the same name north of Kingston and south of Port Maria at an elevation of between 3,000-5,500 feet, this coffee has virtually no bitterness, despite the fact that it has an excellently full body and a vibrant, yet smooth, acidity. This brew is also very complex with an unusually sweet flavor that teeters on chocolaty and an aroma filled with sweet herbal and floral notes with nutty undertones. One of the more notable facts about Jamaican coffee cultivation is that nearly all of Jamaica’s coffee plants are direct descendants of the plants the French brought to Martinique in 1723. 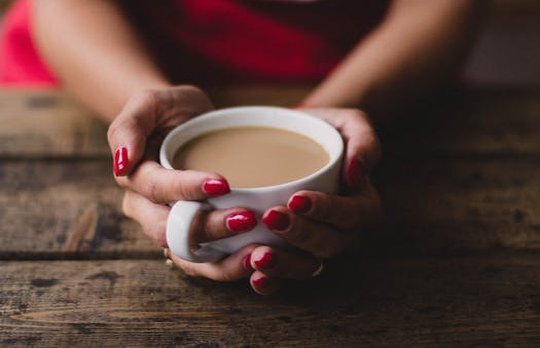 Historically coffee in Honduras was fairly standard and unremarkable, but in recent years has been receiving more acclaim. Grown at an elevation of between 3,600-5,400 feet, this bean exhibits a round, medium body with a soft acidity and a vanilla/hazelnut aroma. Like the coffee of the nearby Costa Rica, the harvest time in Honduras is from November to April. While the country was slow to take to coffee production, it has been a primary cash crop (along with bananas) since the early 2000s. 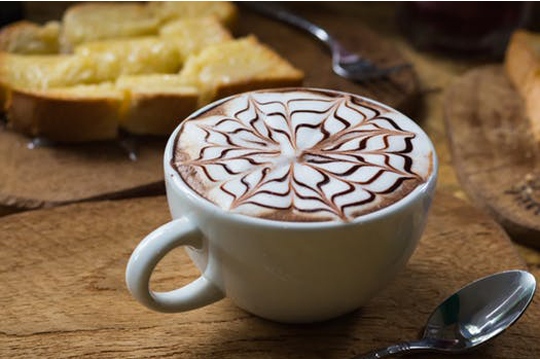 Known as a “true Central American coffee”, Guatemalan coffee has a full body, rich cocoa-like flavor, and a toffee-esque flavor. The beans here are washed and sun dried and give off citrusy, floral notes when brewed. One of the truly unique properties of Guatemalan coffee is its ability to retain its flavor, even through dark and even espresso roasts. Guatemala’s location between the Pacific Ocean and Caribbean Sea, consistent climate (it averages 72F year-round!), and volcanic soil makes this an ideal spot for cultivation.

While you can buy these varieties of coffee (and many, many) more at your local grocery store or online, experts will tell you to consult a local coffee roaster to obtain green coffee beans which can then be roasted to your specification right before you pick them up. You will then want to leave the beans whole until you are ready to brew a cup and ground coffee goes stale much faster than whole beans. Enjoy!