Blog - Latest News
You are here: Home / Shenanigans Galore! Where to have the best St. Patrick’s Day EVE... 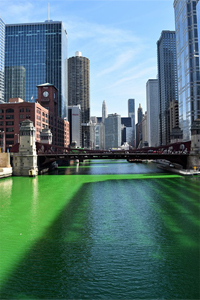 Only 11% of US residents claim Irish ancestry (the second highest motherland after Germany), but on St. Patrick’s Day everyone’s Irish! Whether you’re planning to celebrate with some corned beef and cabbage or a pint of Guinness, there are plenty of ways sham-rock this St. Paddy’s Day! Looking for the best place to find a little slice of the Emerald Isle right here in the US? We’ve got the 5 P’s to find the perfect Paddy’s Day party spot! 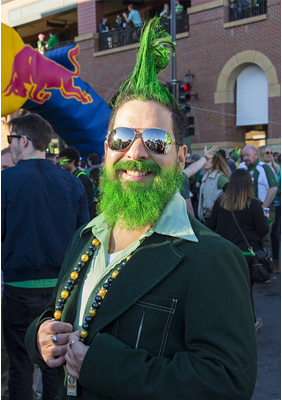 More than 30.5 million people in the United States claim Irish ancestry–that’s more than 6 times the current population of Ireland. If you’re hoping to spot a leprechaun, these may be the best US states to look!

States with Most Irish Descendents (as percentage of the population)


States with Most Irish Descendants (total number of people) 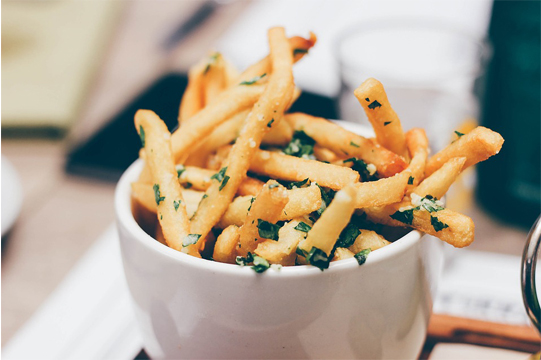 While Ireland is famous for potatoes, thanks to the Great Potato Famine, it isn’t the home of the potato (that would be Peru) nor is it a top global producer. If spuds are your St. Patrick’s Day food of choice, there are 30 US states that grow potatoes. Idaho is the largest producer by far followed by Washington, Wisconsin, and Ohio. 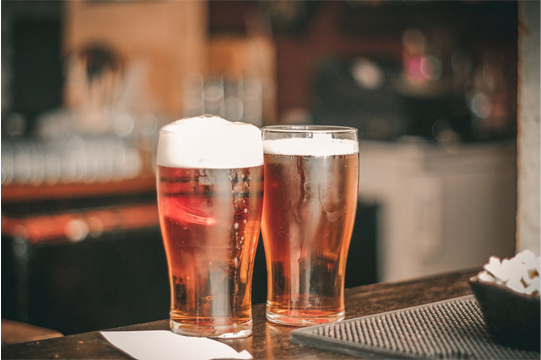 What would St Patrick’s Day be without a bit of beer or whiskey? While the Irish may cringe at the American custom of green beer, they will definitely “sláinte“ over a pint of Guinness or a pour of Jameson. On average, an Irish person will consume 25.76 gallons (97.5 liters) of beer per year. 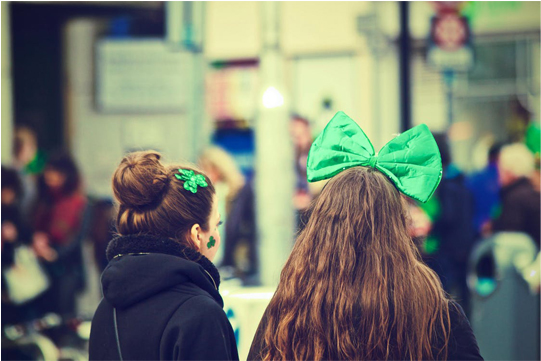 Planning to go “out on the lash” for St. Patty’s Day? These cities have some of the best festivities around to celebrate, but make sure you get there early–these events are sure to be jammers!

NYC: World’s largest St Patrick’s Day celebration– more than 2 million people come to watch the parade which lasts about 6 hours! This parade has no floats or cars, but about 150,000-250,000 people participate as bands, bagpipes, and dancers. This parade dates back to 1762 making the parade older than the US!

Chicago: The Windy City gets in on the St. Patty’s Day action by dyeing the Chicago River green! It only takes about 45 pounds of environmentally safe vegetable dye to turn the otherwise murky river a vibrate shade of green. After the dye ceremony, a parade kicks off at noon for about 400,000 spectators.

Savannah, GA: With a crowd of more than 300,000 people, Savannah gets into the Irish spirit with a parade featuring horses and a variety of floats. Other attractions for the day include a celebration on River Street with vendors, music, storytellers, and more! 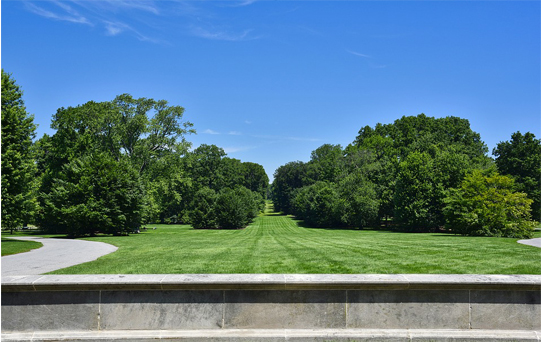 Ireland is known for having tons of beautiful green landscapes. Since most Americans live in the city, some of the best places to recreate that fresh field feeling is in public green spaces. If your idea of a great St. Patrick’s Day celebration is a little less “pubs” and a little more “parks” here are the US cities with the most parks per capita.

Flipping Crazy: What to know before getting into property flipping

#Adulting: Get your house together in 10 minutes or less
Scroll to top