Blog - Latest News
You are here: Home / Not So Move-in Ready: How to Get the Ick Out of Your New Home 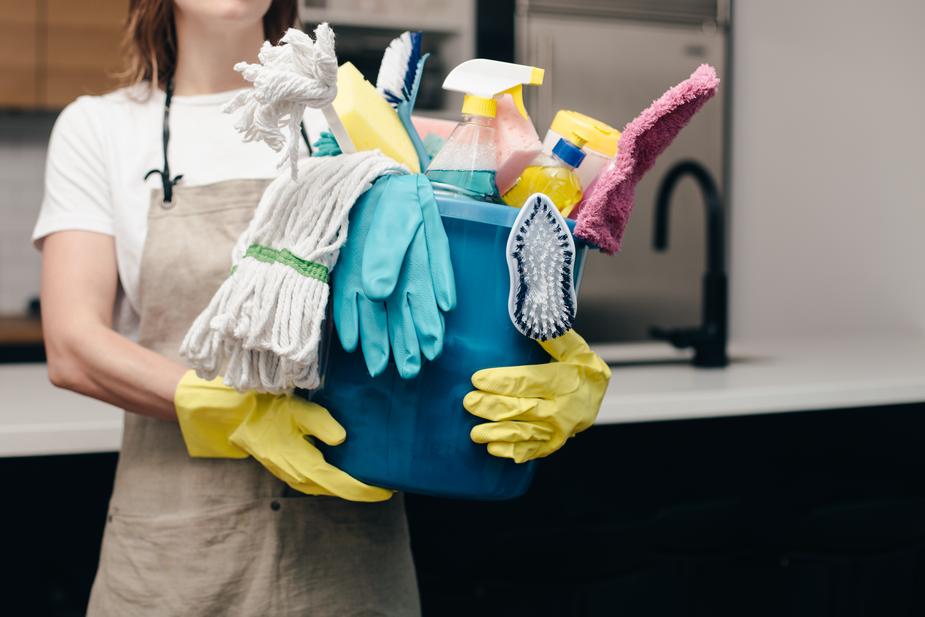 In many cases, when a home is purchased it is in “move-in ready” condition. While the walls might need painting or the kitchen needs updating, the home is in generally good condition. There are no glaring defects and while it might be a fixer-upper project, it’s still good enough to live in. There are also homes that look closer to condemnation than livable. These require extensive repair and replacement work before they’re ready for occupants. Then, there’s the third group: icky, but not uninhabitable.

Homes in this third group can be a diamond in the rough. Maybe they’ve got a bad reputation in the neighborhood because of something that occurred there. Maybe they have some funky odors or a couple of unexpected, unwanted furry creatures hiding in the nooks and crannies. These homes are often passed over by buyers in favor of homes that require a bit less work at the outset, but with the right tools and outlook, they can make great homes. 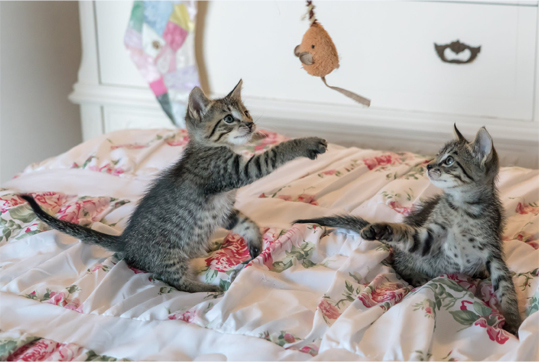 The Ick: Pet Smells
Regardless of your feelings about pets, it’s likely that you don’t enjoy some of the odors that can come along with them. People tend to become “nose blind” to the odors of their pets and these smells can be very difficult to get rid of.
Plan of Attack: Start by removing all carpets and pads. Steam clean or using a chemical solution on hard surfaces. Remove any cloth-covered fixtures remaining (Venetian blinds are a big one!) and seal or replace any untreated wood that may be harboring odors. Ventilate the property as much as possible. 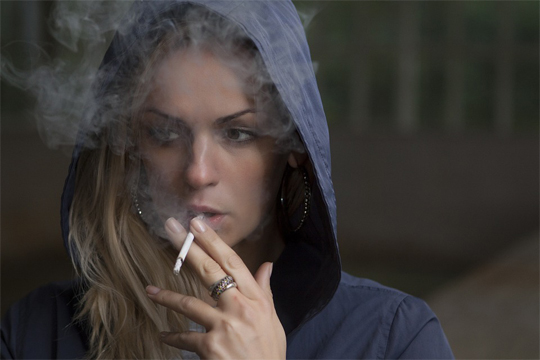 The Ick: Smoke Smells
The smell of smoke is almost instantly perceived by non-smokers and can linger for many years making this one of the most common, yet difficult to deal with odors. While taking all the steps mentioned above for pet odors should be taken, there are a few more tactics that can be used.
Plan of Attack: Paint the walls with a latex-based primer/sealer, paint in the desired color, and seal again to help rid the walls of baked-in smells. If the smell persists, renting an industrial air exchanger with a HEPA or carbon filter will help to purify the air and reduce odor. 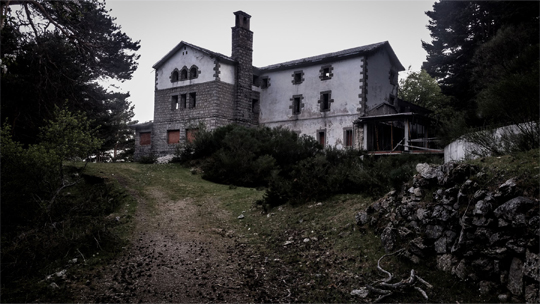 The Ick: A bad reputation
In some states, certain events that occurred in the home need to be disclosed to potential buyers. These events can vary from a death (accidental, natural, or intentional), a drug or human trafficking operation, and so on.
Plan of Attack: While new homeowners tend to be a major factor in changing the reputation of a property, it doesn’t hurt to do some exterior renovations to help shift perceptions. Adding nice landscaping or even small cosmetic changes like painting the front door can help neighbors see a fresh start has taken place. 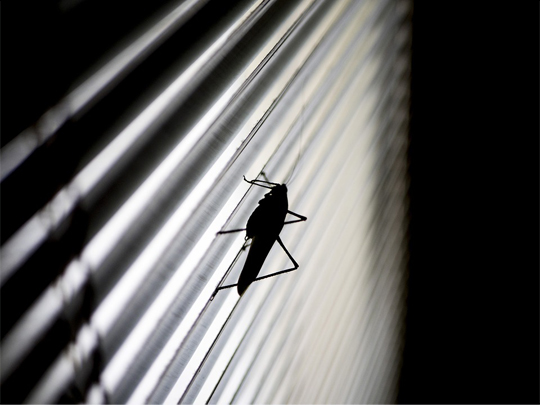 The Ick: Pest Infestations
Uninvited guests are never fun to have in a home, but when these take the form of creepy, crawly visitors like mice, bugs, or spiders, they need to go.
Plan of Attack: First, if you’re not quite sure what the problem is, set sticky traps to catch as many of the pests as you can. Depending on the level of infestation, store bought traps and poisons may work, but for more serious cases it may be necessary to call an exterminator. Make sure to seal any cracks or crevices in the home to prevent future issues.

The Future is Digital: Countries Exploring Digital and Crypto Currencies

10 Cutest Vintage Motels for Your Summer Roadtrip
Scroll to top