Blog - Latest News
You are here: Home / A 25 foot tall house of cards and other crazy records held by Texas 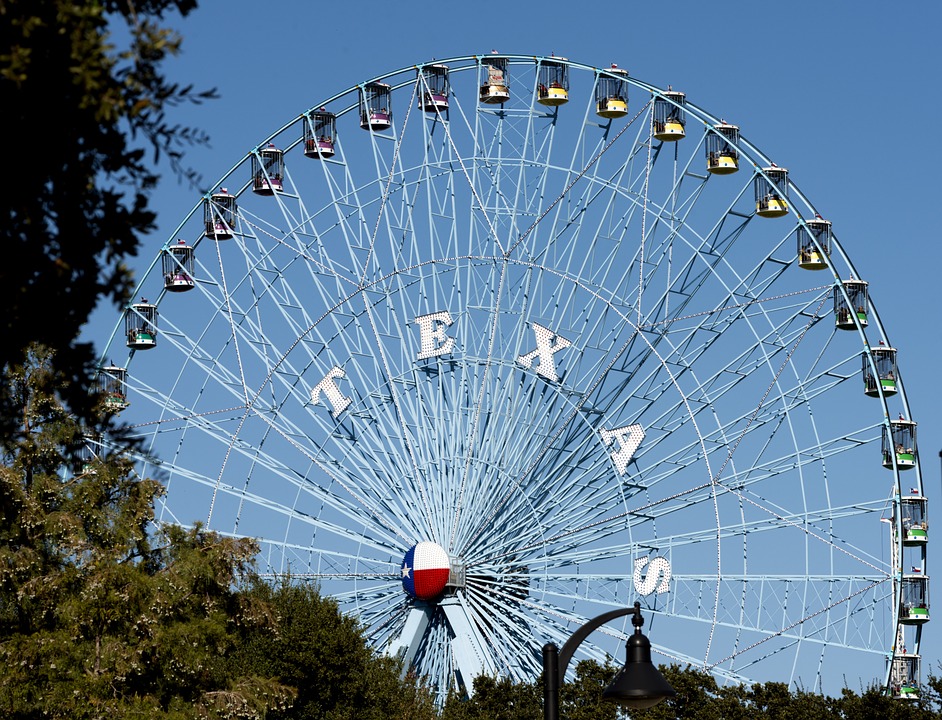 From beauty queens (the most Miss USA titleholders) to chili con carne dreams (4,800lb–the world’s largest serving!), it really does seem that everything is bigger in Texas. Check out some of the other Guinness World Records set by Texans! 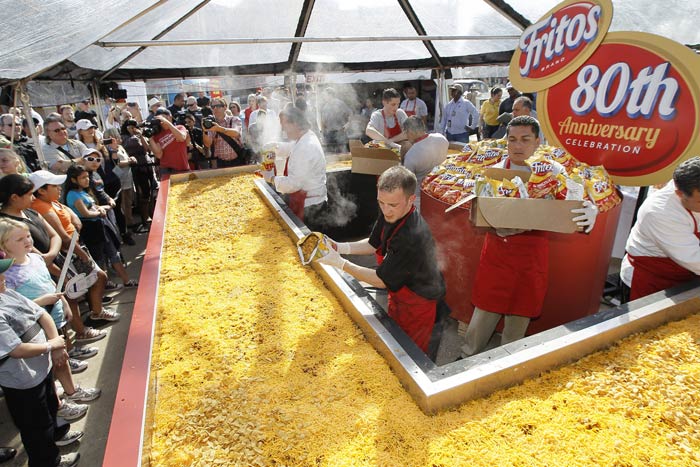 Largest Frito Pie
Snackmaker Frito-Lay calls Plano, Texas home so it’s no surprise that Texas is the home of the Guinness-certified World’s Largest Frito Pie. Created in 2012 at the State Fair of Texas in Dallas, the pie was assembled in a U-shaped chaffing dish measuring 133sq ft, produced 5,000 individual servings, and weighed 1,325 pounds!

For non-Texans, a Frito Pie is a meal comprised of Fritos corn chips, bean-less chili (in this case, Hormel brand), and shredded cheddar cheese. This record-setting pie required 635 bags of Fritos, 660 cans of chili, and 580 bags of shredded cheese!

The El Paso Diablos Baseball Club set the world record for largest pecan pie in 1999, shattering the record previously held by Okmulgee, Oklahoma. The Texan pie weighed just under 19 tons, was 50 feet in diameter and was produced using 1,500lbs of pecans, 13,350 lbs of sugar, 9,700lbs of corn syrup, among many other (large quantities of) ingredients.

Tallest Free-Standing House of Cards
Set by Texan Bryan Berg in 2007 during the annual State Fair of Texas, the structure measured 25 feet, 9 7/16 inches at its tallest point. As the record name implies, the structure contained no glue, adhesives, or other bonding or support agents. Berg also holds the Guinness World Record for largest playing card structure.

Largest YMCA Dance
During the Sun Bowl, a college football matchup featuring teams from the ACC and Pac-12, the world’s largest “YMCA” dance was achieved by 40,148 participants on December 31, 2008. The dance lasted for 5 minutes and 34 seconds and the accompanying music was sung live. 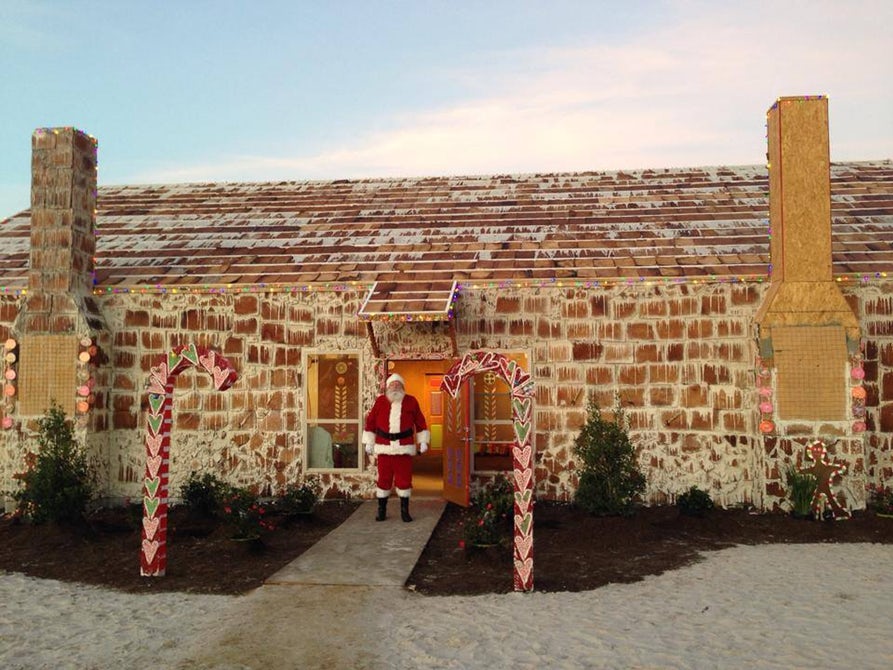 Largest Gingerbread House
Traditions Club, a private golf club in Bryan Texas, is the holder of the world’s largest gingerbread house! Created in 2013, the house was 60 feet long, 42 feet wide, and 10.1 feet tall at its highest point. The house was created as a fundraiser to build a new trauma center at St Joseph’s Hospital and visitors were able to meet Santa Claus inside the gingerbread house with a donation.

Oldest adoption
This is a heartwarming two-part record, both set by Texans. The oldest person to ever be adopted was Mary Banks Smith who was 76 years and 96 days old when she was adopted by Muriel Banks Clayton aged 92 years, 322 days. Mary, Muriel’s first cousin by birth, had been raised by Muriel, but was officially adopted on June 9, 2015 in Dallas. 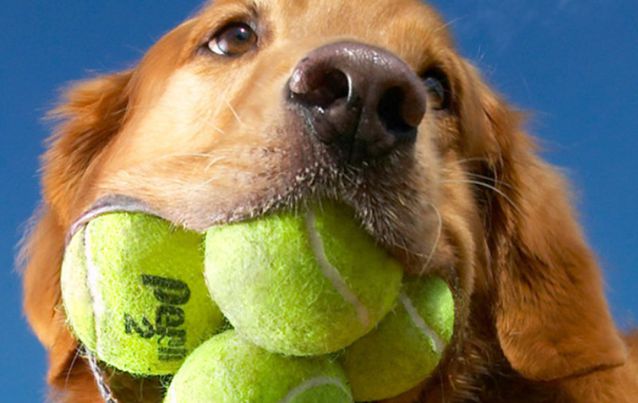 Tallest Donkey
Romulus, an American Mammoth Jackstock owned by Cara and Phil Yellott of Red Oak, Texas holds this record. The Yellott’s confirmed the record in Waxahachie, TX on February 8, 2013. 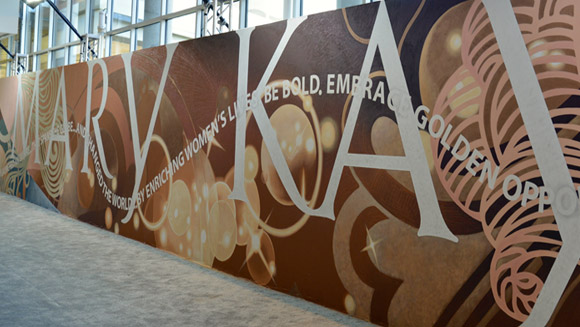 Largest Makeup Painting
Texas is the land of sky-high hair and pageant queens, so it’s no surprise that Mary Kay cosmetics calls the Lone Star State home. In honor of the company’s 50th anniversary in 2013 a mural was commissioned in Dallas, Texas measuring 76 feet long by 8 feet high and was created entirely out of Mary Kay makeup using only makeup brushes and sponges.

Color Me Happy: Using Color to Effect the Mood of Your Home