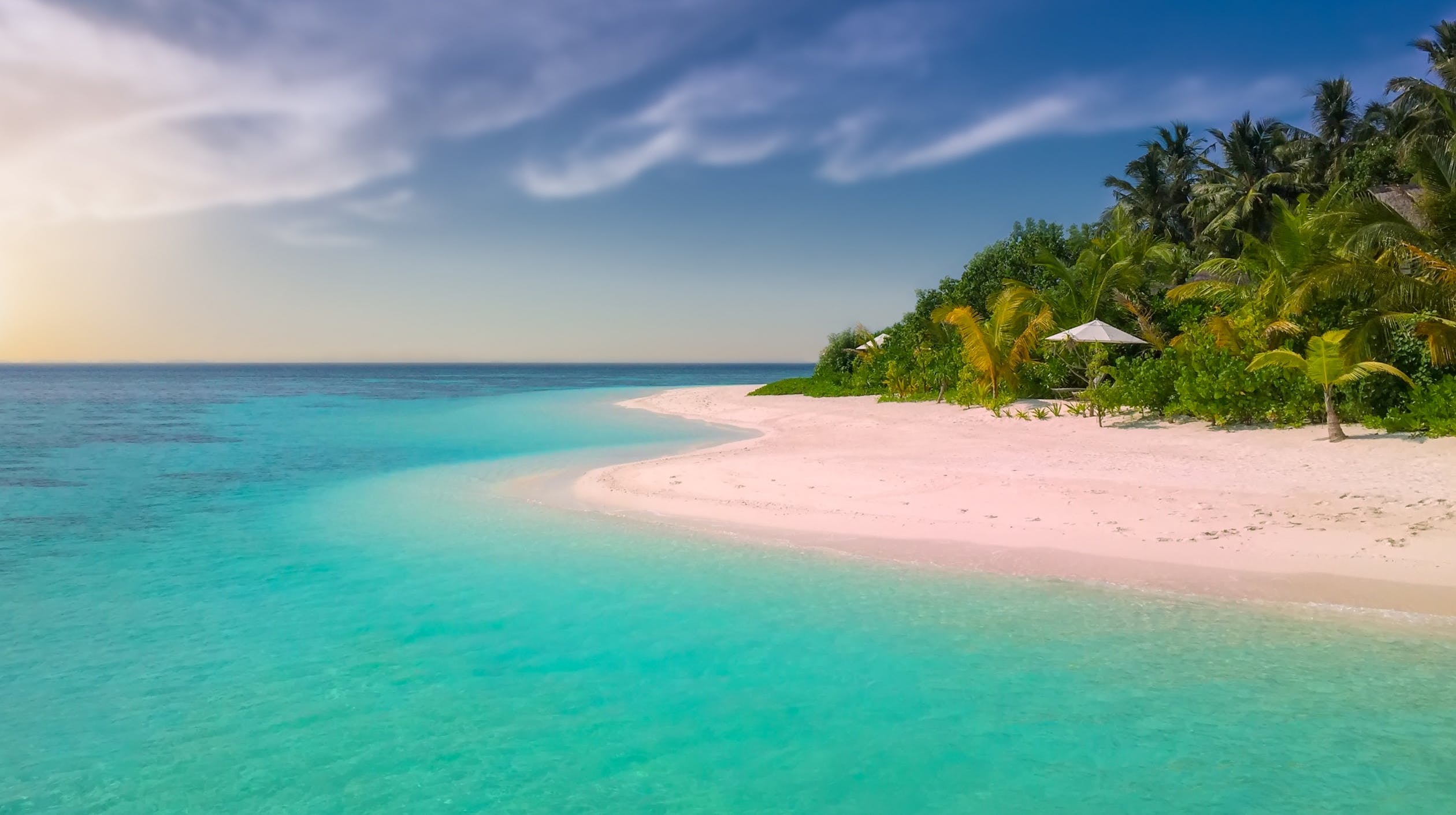 You’ve been dreaming of escaping the drudgery of the 9-5 Monday through Friday workweek. You’ve got your sights set on sun and fun in a tropical paradise, but where to go? There are many great places to choose from, but if you’re looking for an easy transition it may be a good idea to find a new home where you won’t face a language barrier. This can help you overcome other manners of “culture shock” in a much easier fashion. Keep in mind, though, that just because you share an official language, being able to communicate across dialects, accents, and cultural differences can still be a challenge!

Anguilla
English is the only official language of this small island British overseas territory.

Antigua and Barbuda
A former British territory, Antigua and Barbuda has seen it’s language shift since winning independence in 1980. These islands have different accents and the people of Antigua and Barbuda commonly speak in a Creole dialect, but you will be understood without it. After a lengthy stay in this beautiful country you will find yourself familiar with the sound of it and even picking up a few expressions!

Bahamas
English speakers will be able to manage quite easily in the Bahamas. Newspapers, television, and radio are all in English and all business is conducted in English as well. The most common secondary language you will hear is Creole, thanks to a number of immigrants, mostly from Haiti.

Barbados
All entertainment, education, and business in Barbados in conducted in English. At times you may hear a local dialect, which is a mix of British English and a Barbadian dialect, Bajan. Bajan is similar to Creole and has no written form.

Belize
Belize is the only Central American country with English as the official language. As a result, all official document and signage are in English. Nearly all of the resident population speaks English fluently and many also speak Spanish thanks to the Mayan heritage of the country. Belize kriol (also known as Belizean creole) is a widely spoken dialect that is based on English, but incorporates Spanish words and intonations.

Bermuda
The main spoken language in Bermuda is English, but you’ll find that most Bermudians have a strong, distinct accent. This accent is not really similar to any others found in the Caribbean, except potentially the Bahamas, but people have likened it to the Southern U.S. accent in some cases.

British Virgin Islands
The official and most widely spoken language in the British Virgin Islands is English with about 75% of the population using it as their main language. Also commonly spoken are Spanish or French and French Creole, especially on the islands of St. Thomas and St. Croix. Here you’ll find that speakers generally have an accent and speak rapidly, so though you may share a language, it might be hard to catch on to the first few words of a sentence.

Cayman Islands
The Cayman Islands claims English as the official language, but the large Jamaican population there speaks a typical creole English dialect and Spanish is common thanks to immigrants from nearby Cuba.

Dominica
You’ll find English to be the most common language in Dominica, especially among the younger generations. The country’s history of French colonization, as well as neighboring Martinique and Guadeloupe, mean that French and French Creole are also a part of the culture and heritage, although only commonly spoken by older Dominicans.

Grenada
The language barrier is near non-existent in this friendly and welcoming Caribbean melting pot. In the rural areas, it’s not uncommon to hear some African, Creole English, Grenadian Creole French, and French Patio and the most common language in the streets in Grenadian Creole. Most English speakers will have no troubles understanding the locals, although you may run into a bit of difficulty if someone is speaking too quickly or with a very heavy accent.

Jamaica
Most Jamaicans speak Jamaican Creole, a language with a heavy usage of English words, but significantly different pronunciation and vocabulary than American English. This can be nearly unintelligible for those not familiar. Luckily, English is understood and spoken by nearly everyone on this island.

Montserrat
This small volcanic island was a part of the former British West Indies and continues to be a British Overseas Territory. As such, English is the official language. Montserrat’s language was shaped by a heavy influx of Irish settlers in the 17th and 18th centuries and some say their accents continue to resemble Irish accents.

St. Kitts and Nevis
Governed by the British until 1983, St. Kitts and Nevis has English as both the national and official language. The islands boast a literacy level of more than 98% so this country is very easy for visiting English speakers to communicate with locals.

St. Lucia
The island of St. Lucia has English as an official language with all signs posted in English or with an available English translation, although Creole is widely used. St. Lucian Creole is a dialect by itself and is a mix of French and African grammar with mostly English vocabulary, but has some Spanish and French words mixed in. It is estimated that approximately 20% of the islanders do not speak any English.

Trinidad and Tobago
Although English is the official language of this dual-island nation, different dialects are heard on the islands; Trinidadian Creole and Tobagonian Creole which each have their own grammar and articulation. Because of Trinidad and Tobago’s proximity to South America, you will also often hear Spanish, but standard English will be found nearly everywhere on these islands.

Turks and Caicos
Another British Overseas Territory, English speaking expats and visitors from the United States will feel right at home on this island. Here you’ll find the US dollar as the national currency and most major American television networks are available.

With the language barrier as one less thing for you to worry about, you’re one step closer to your island escape!

How big of a home do you really need?
Scroll to top