Blog - Latest News
You are here: Home / Best Islands of the Rich and Famous 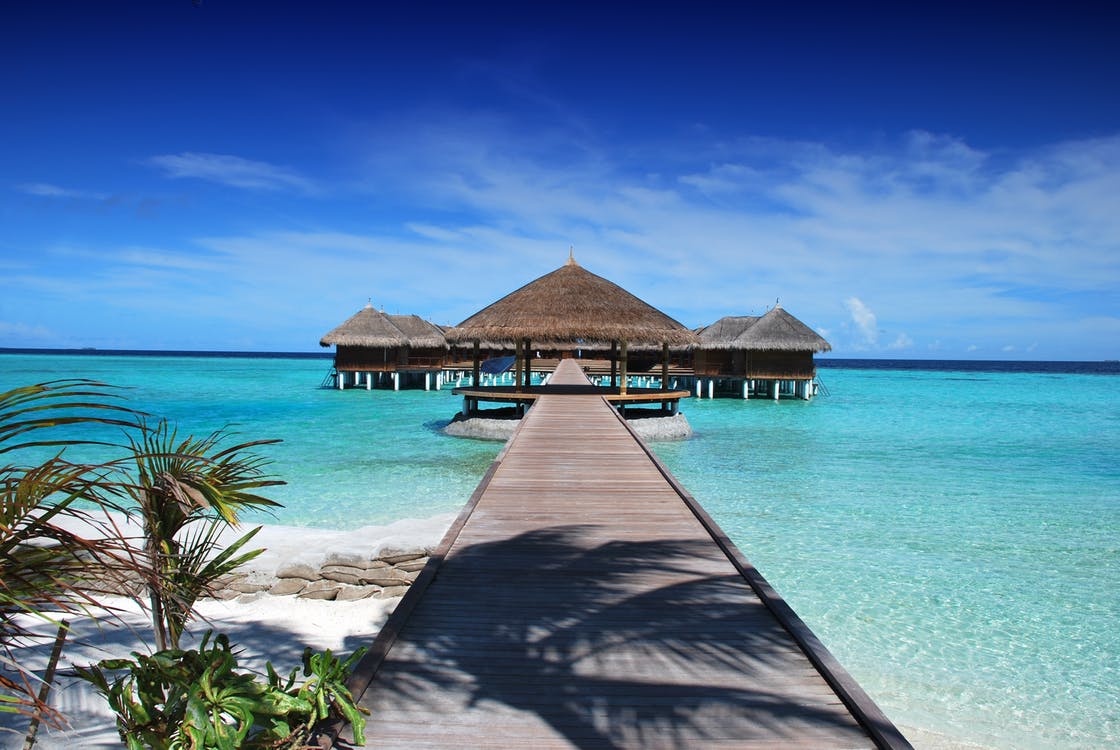 Once was a barren land, the original owner, Aristotle Onasis, brought in many species of trees and even the sand from other Greek islands to create this paradise where he and Jackie liked to visit and were married. It’s alleged that Madonna, Bill Gates, and Giorgio Armani were interested in purchasing the island from Athina Onassis Roussel, Granddaughter and only living heir of Aristotle Onasis, before it was purchased by Rybolovlev who allegedly intended to use the island for business and pleasure.

Owned By: Larry Ellison, Co-Founder of Oracle
Purchased: 98% share of the island for alleged $300 million in 2012 (The state owns the remaining 2%)

Lana’i, also known as Pineapple Island, is the sixth largest Hawaiian island located 9 miles from Maui. Ellison bought his ownership stake indirectly from David Murdoch, owner Dole foods–known for their pineapple and banana production. Ellison has already made improvement to the island including an estimated $450 million rennovation to his Four Seasons Resort Lanai at Manele Bay.

Branson first fell in love with the island in the 1970s, shortly after creating Virgin Records, the first of the Virgin empire. While the island was listed for $6 million, Branson offered what he could at the time–$100,000. The selling agent nearly laughed at him. Yet, a year later he came back after no other buyers had displayed interest and agreed to sell to Branson for $180,000 with a contingency that Branson would create a resort on the island within four years.

Located in the Exuma chain in the southern part of the Bahamas, Depp bought this island after falling in love with the lush green and turquoise waters while filming on location for Pirates of the Caribbean. Little Halls Pond Cay has 6 natural beaches, which Depp named after his family and idols. Another celebrity island in the Exumas area, Copperfield is said to have spent 5 years and an additional $40 million to complete what he has called “the most magical vacation destination in the world.” Copperfield also purchased 10 additional islands in the area for an undisclosed amount to serve as a privacy shield and complete what is now known as the Islands of Copperfield Bay. This paradise can be rented with rates starting at $39,000 per night.

This island is one of the largest private islands in the south Pacific Ocean at 5,400 acres (just over 8 square miles). This island, once a cotton plantation, sugar cane plantation/mill, and copra (coconut) plantation at various points in history, remains fairly undeveloped with a dirt airstrip and a few buildings from its past. 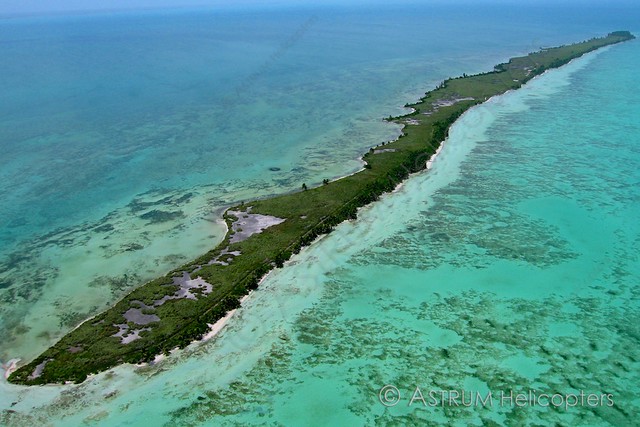 Owned by: Leonardo DiCaprio, Actor
Purchased: Reportedly bought for $1.5 Million in 2005, the 68 resort villas and 48 private houses are rumored to be valued at $5-15 Million each

DiCaprio, an environmental activist, has carefully considered the ecological impact of building on his island, while still incorporating the luxurious qualities you would expect from one of the biggest stars in Hollywood. In fact, the entire development is being designed to meet the Living Building Challenge– the world’s most stringent and progressive green building system, and is expected to launch in 2018. Owned by: Tim McGraw and Faith Hill, Country Singers
Purchased: Purchased for an unknown amount around 2006. Currently for sale for $4.8 Million.

This celebrity power couple has their 17 acre island located in the Little Exumas chain for sale. Purchased in 2006, the island has a large residence and smaller, workers accommodations. Owned by: Shakira, Singer/Roger Waters, Pink Floyd frontman, Alejandro Sanz, singer
Purchased: Reported $16 million in 2011.
The trio purchased this island with an existing hotel property. The intention of the ownership trio is to create a semi-permanent homes and artists’ retreat.

Want to join the ranks of the ultra-rich and powerful by owning your own island? Here are some to check out: This undeveloped gem spans 320 acres and is perfect for someone looking to create their own visionary fiefdom. This island is just a ten minute boat ride from the up-and-coming Bequia and slightly longer to celeb-favorite Mustique. Learn more about Baliceaux here. Isle a Quatre, St. Vincent and The Grenadines

This island spans 376 acres and is located only 5 miles from celebrity hotspot, Mustique. The island’s position also means that the weather is nearly perfect year-round. Additionally, the island sits outside of the hurricane belt, making storm damage much less likely than for its neighbors. See more about Isle a Quatre here. This 603 acre island is perfect for someone looking to develop an eco-resort or home. The island is nicely elevated, yet has many several small coves along it’s 9 miles of sea frontage. Located one mile from Ambergris Caye and close to Leonardo DiCaprio’s private island, this property is conveniently located to San Pedro, Belize City, and even Chetumal, Mexico. Want learn more about Deer Caye? Click here. This 500 acre island lays in very close proximity to the previously listed island with all the same great features. With two main areas populated by coconut trees, this island has plenty of room for extensive residential or resort updates, including room for a golf course, private airstrip, and more! See more of this beautiful spot here.

Royal Relaxation: The Perfect Wedding Present for Harry and Meghan 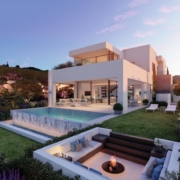 A Taste of Beautiful RealtyHive Developments

Which 2018 Grammy Nominee Should You House Swap?
0 replies

Lights, Camera, Wisconsin! A Look at the Badger State in TV and Movies

6 Things to Do–and 4 to avoid!– for Great Real Estate Photos
Scroll to top